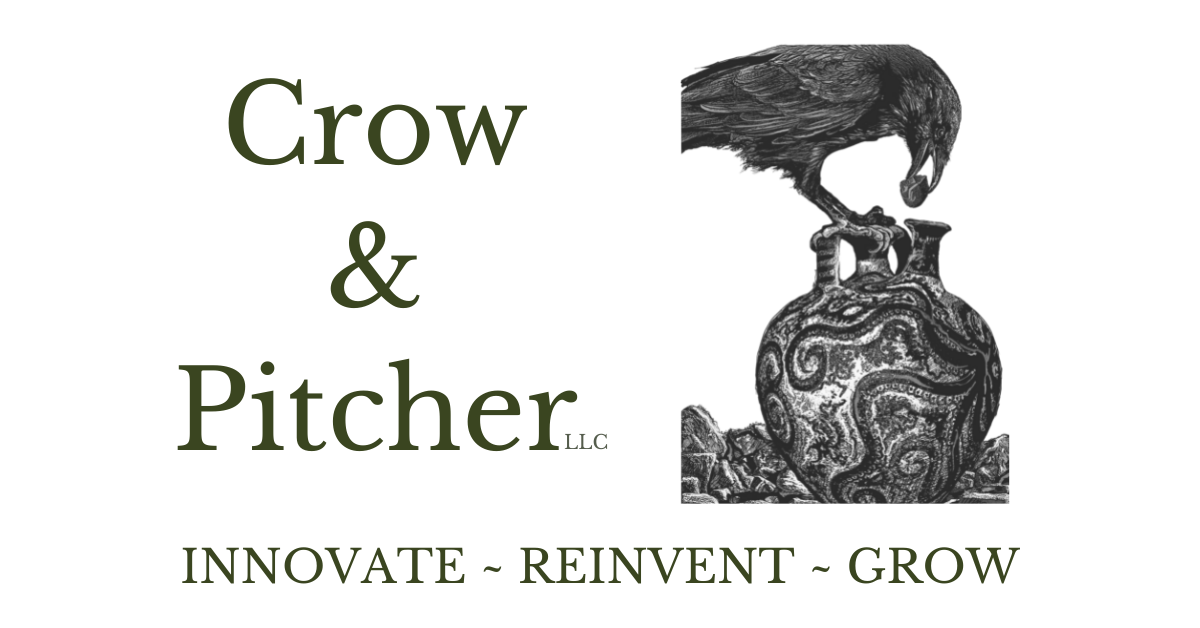 How to Manage an Underperforming Team When You Can't Hire Anyone

In this article, Shana Lebowitz of Business Insider talks to business leaders for tips on managing a team during an economic downturn. Many of the principles shared are universally applicable and valuable for improving the efficiency and effectiveness of teams in any situation.

Our CEO and Lead Strategist, Melissa Jacobs, was honored to be interviewed by Shana and featured in this story. A few highlights from Melissa's experience leading an innovative product team under the Kleenex umbrella are included below, along with a link to the full article.

"There was just a lot of frantic activity and nothing felt like it was getting done thoroughly," Jacobs said. With such a scattered approach, the team wasn't meeting its performance goals.

Jacobs enlisted several members of her team at Kleenex, a division of Kimberly-Clark, to join her in a two-week "strategy sprint," during which they would outline their growth goals and decide which sales activities to prioritize in order to achieve those goals.

"It became clear," Jacobs said, "that in order to grow faster, we actually needed to do less."

Ultimately, the team chose one big marketing opportunity to focus on "and paused some of the other activities until the time was right," Jacobs said.

"Being able to focus and work collaboratively as a team on fewer priorities made a big difference" in performance, she said."

How to Transform Your Business as the Recession Looms

An excerpt from Crow & Pitcher LLC

"When times get tough and resources get stretched, it’s human nature to add to our plates. What else can we be doing? How else can we drive growth? But what happens when you try to do more? You achieve less.

The biggest transformation our clients achieve is saying no. Doing less. Focusing their efforts. And their limited resources.

We help business leaders step back to see the bigger picture. They get clarity on what will drive their business forward. Build focused plans they have confidence in. And then execute those plans with consistency.

Focusing limited staff and budgets on a few activities is critical now because resources are tighter than ever. The Great Resignation is limiting staff and expertise, so things take longer. Inflation is pressuring input costs across the board (the job market is impacting this too!). It’s a critical time to use limited resources efficiently and that starts with focus.

Saying no (or not yet) to good ideas that aren’t aligned to the critical few priorities is a power move that can unlock transformational results."

Our CEO and Lead Strategist, Melissa Jacobs, contributed to this article by outlining one of the steps we use to define marketing goals prior to building strategies and plans. An excerpt from the article:

"Your brand marketing goal should be as targeted as possible. Melissa Jacobs, CEO and Lead Strategist at Crow and Pitcher LLC, says, "Use a "From-To" format to clarify the perceptions and behaviors your marketing efforts need to influence before planning your strategy. For example:

30 Entrepreneurs Explain How They Came Up With Their Business Names

We're honored to be included in this article and share how we came up with our company name, Crow & Pitcher LLC. The full backstory and meaning can be found here.

"We wanted to be unique, authentic, and memorable. Standing out from the crowd and piquing curiosity meant avoiding typical names like Jacobs Consulting. Staying true to our values and authenticity led to a meaningful story that’s easy to tell.

Finding these two things in Aesop’s fable The Crow and The Pitcher made it clear we’d found our name. And it works. We get asked to tell the story behind our business name all the time and clients easily remember it."

Melissa Jacobs, Principal at Crow & Pitcher LLC and a former marketing exec at Kimberly-Clark, joins Rival's Kelvin Claveria to talk about storytelling and creating market research reports that users of insights will actually use.

We promise you a welcoming conversation with no strings attached! We look forward to hearing from you and helping you grow.

Get in Touch
Today

Not ready to chat yet?

Get to know us and how we think. We share how our clients get more focus, more confidence, and more growth in our quarterly report, From the Crow's Nest. Click below to preview the latest issue and register today.